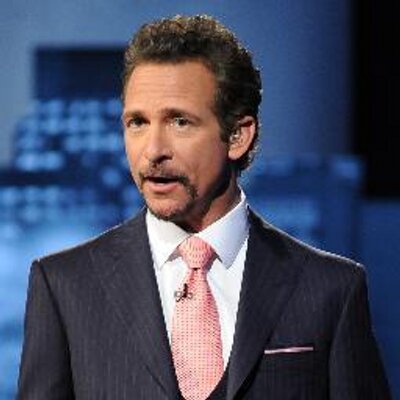 Brash sports-talk personality Jim Rome has entertained fans and clashed with interview subjects while rising to fame as a radio and television host.
QUOTES
“There’s going to come a time where they’ll say, ‘Hey, old man, it was a good run, but we don’t give a damn what you have to say anymore.’ I want to keep that day at bay for as long as I can.”
—Jim Rome
SynopsisBorn on October 14, 1964, in Tarzana, California, Jim Rome emerged as a leading voice of the sports-talk radio industry in the 1990s with his brash, aggressive style. He survived a controversial incident in an early television stint on ESPN2, and became a TV mainstay with shows on Fox Sports Net, ESPN, Showtime and the CBS Sports Network Channel while retaining his longtime radio program.
Early LifeJames Phillip Rome was born on October 14, 1964, in Tarzana, California. His early love of sports was fostered by his parents, who had season tickets for the Los Angeles Kings hockey team. The family often played tennis together, and Rome later recalled the thrill of watching boxing matches on Saturday nights with his father.Rome played tennis for Calabasas High School, and after graduating in 1982 he attended the University of California-Santa Barbara. His grades occasionally suffered due to the extensive time he spent as a radio-station intern, but he graduated in December 1986 with a degree in communications.
Professional CareerAfter briefly working in the family manufacturing business, Rome returned to station KTMS in Santa Barbara, where he had interned during college. He started as a traffic-update reporter, later admitting to spicing up his broadcasts with fake accident reports, before landing a sports-talk show.In December 1990 Rome joined San Diego-based XTRA, where he went from part-timer to the host of The Jim Rome Show in a prime midday slot within a year and a half. The nascent sports-talk industry was on the rise, and Rome was at the forefront with his brash opinions and blunt interviews. Referring to his show as “The Jungle,” Rome presided over a charged phone-in environment, awarded nicknames to his favorite callers and developed an insider lexicon with fans, who became known as “clones.”Rome made his foray into television as the host of Talk2 on the new ESPN2 channel in 1993, but his TV career nearly imploded after an early on-air incident with NFL quarterback Jim Everett. Questioning Everett’s manhood, Rome repeatedly referred to him as “Chris,” after women’s tennis player Chris Evert, until Everett angrily flipped over a table and pushed Rome to the ground. Many critics felt Rome went too far, but he weathered the fallout and eventually developed a reputation for fairness to go with his tough-guy persona.

Rome hosted Fox Sports Net’s The Last Word from 1997 through 2002, and after a brief hiatus from television returned to ESPN to host Rome Is Burning, later renamed Jim Rome Is Burning. All the while, he continued to host his weekly morning radio show, which was syndicated by Premiere Radio Networks in 1996.

In January 2012, Rome announced that he was leaving ESPN to join the CBS Sports Network channel. While leaving sports giant ESPN presented a risk for Rome, CBS offered the opportunity for a broader profile with both a daily show, named Rome, and the weekly Jim Rome on Showtime, which aimed to bring art, pop culture and politics into the sports discussion.

Rome also cut ties with Premiere Radio Networks and began broadcasting his longtime radio show, which had expanded to more than 200 affiliates, on the CBS Sports Radio Network in January 2013.

Hand Khalil a blank check, sign it, and ask him to fill out what he wants.

Urb and Gene are not the victims here.

Urb's a big winner on the field, and a colossal loser in life.

You might not know the name Bryce Mitchell—but you’re about to know his pain. 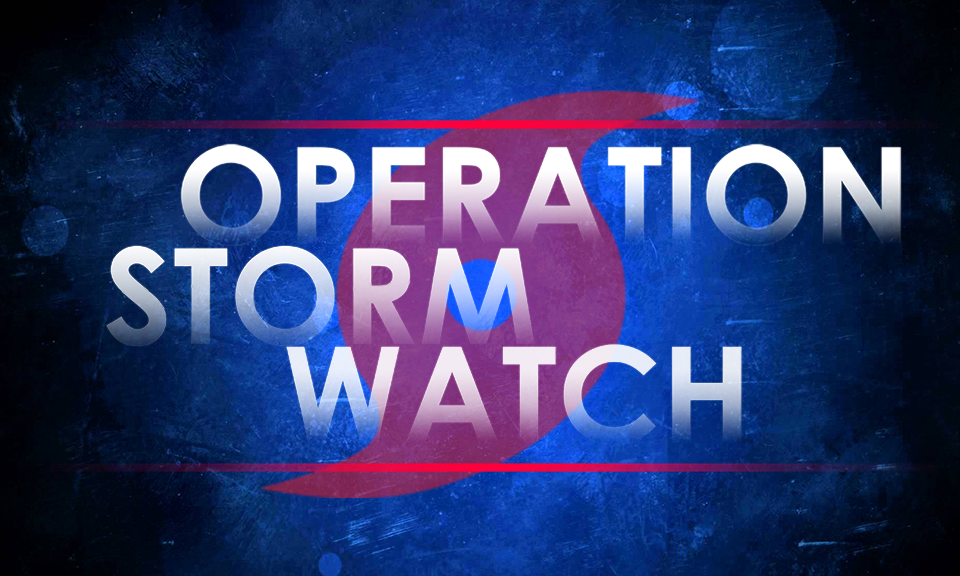 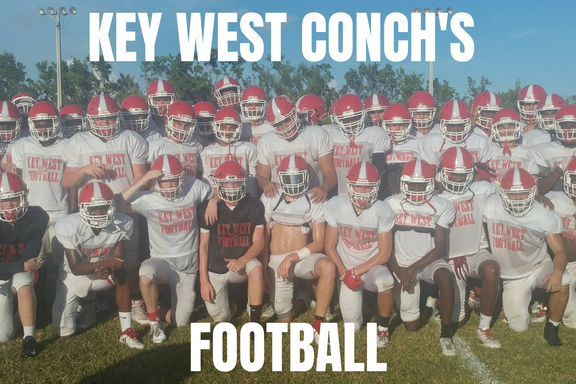 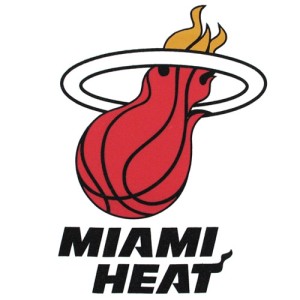 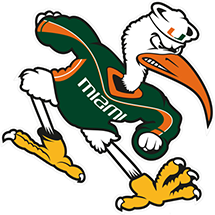 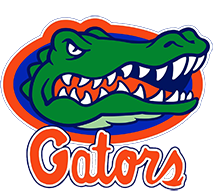 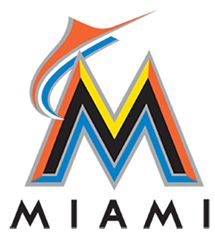