Browse our mobile site for the best experience on your device.
Fox Sports Daybreak 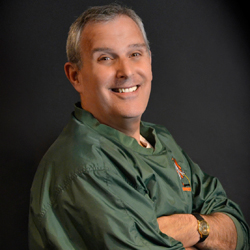 Furman, a native of Brooklyn, New York, has been a strong voice in the world of sports talk radio for more than 20 years, with much of his time spent in Cincinnati.  He hosted “Sports Talk” on WLW-AM for 18 years, and was named the “number one sports talker” in Ohio by Ohio Magazine.   Most recently, Furman hosted an afternoon drive show on “Real Talk 1160” WQRT in Cincinnati.  Furman has been a fixture on the network for over a year as host of a weekend show with former NFL All-Pro Lincoln Kennedy, in addition to filling in for various timeslots and day-parts.  He will continue to host his Sunday evening program with Kennedy, which airs from 7 - 10 p.m. ET/4 - 7 p.m. PT. 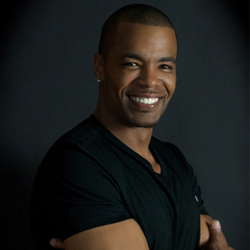 Hawkins has also spent much of his career in Cincinnati, as he played college football at the University of Cincinnati and was drafted by the Cincinnati Bengals in the second round of the 1998 NFL Draft.  While in the NFL, he played cornerback and safety for the Bengals, Carolina Panthers and New England Patriots.  Hawkins retired from the NFL in 2008 and, in addition to his new FOX Sports Radio duties, is a contributor for the Bengals Radio Network.